The Landmark Supreme Toowoomba Horse Sale topped $38,000 at the weekend.

THE Landmark Equine initiative to conduct performance horse sales linked to their incentive challenge and camp draft series has paid off handsomely after their Supreme Toowoomba Horse Sale on the weekend netted $1.15 million. 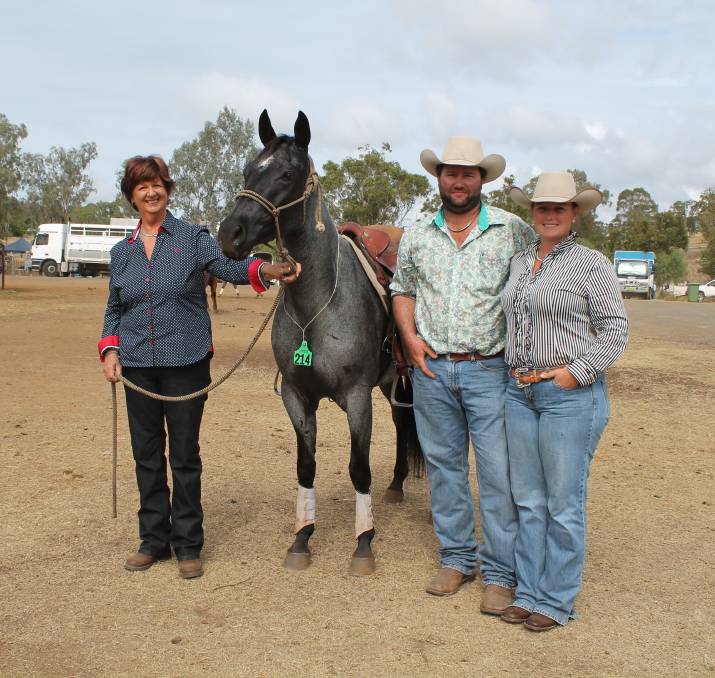 Landmark national livestock director Mark Barton said their equine sales incentive concept had worked extremely well at the Toowoomba sale doubling turnover and improved the sale results across the board.

Landmark Equine sold 194 horses – comprising yearling, broodmares and ridden horses - for a $5955 average to return $1,155,364 over two days which represented a clearance rate of 69 percent.

Representing Noel was his son, Gary and Jessie Chiconi, who said she was a very attractive young mare with a ton of ability and would be campaigned at some stage.

“We wanted a quality horse to draft and she is a beautiful and kind natured mare which is impeccably bred being by One Stylish Pepto,” Mike Benn said. 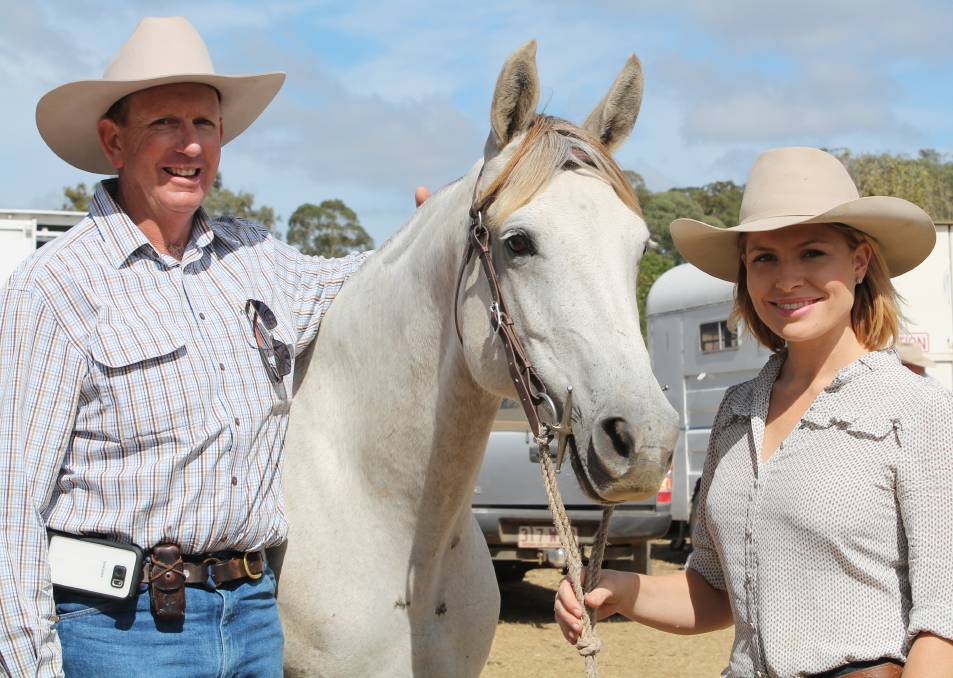 The Lithgow family were also the standout vendors selling three ridden horses for a $19,000 average.

It was a case of back-to back top yearling colt money for Stephen and Maureen Kneipp, Kneipps Performance Horses, Goondiwindi who sold Kneipps Craftsman for $17,000 to Michael Hawke, Barton Springs, Hall, ACT.

Other notable sales included Richard and Suzy Kelaher, Bobadil, Tamworth who attracted the $18,000 top yearling filly money with their stylish daughter of Acres Destiny, Bobadil Havana, which is out of the Warrenbri Romeo mare, Stiletto. 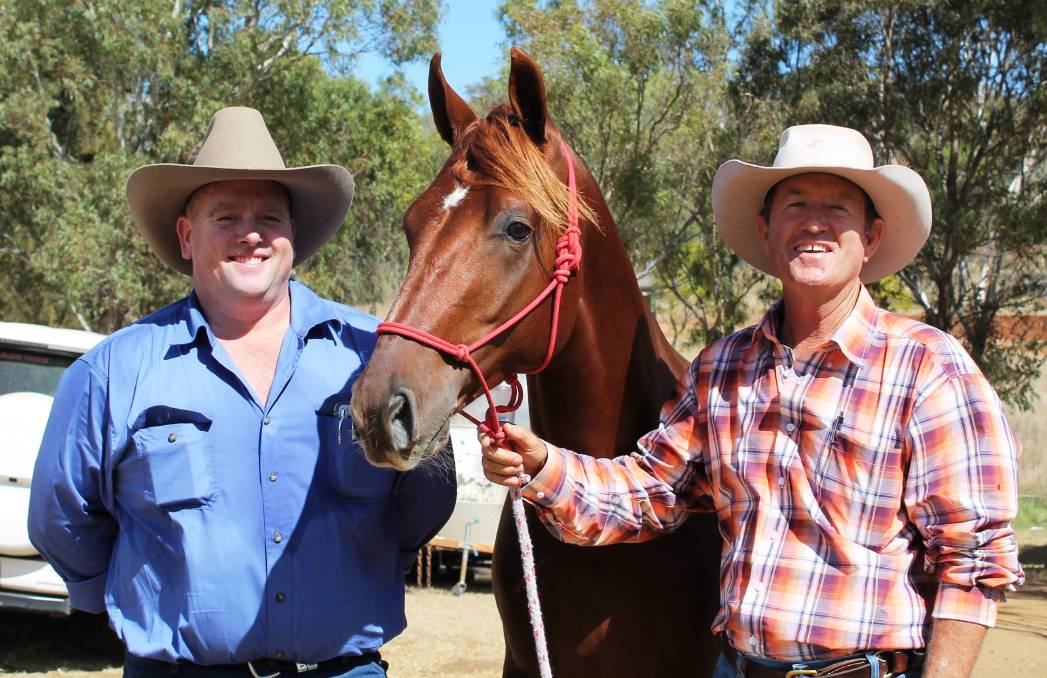 “She will fit into our breeding program which is aimed at producing good working horses,” said Mr Salter.