The early findings from a BIRRR survey of more than 2000 bush internet users has found more than 80 per cent don't have data packages that meet their needs. 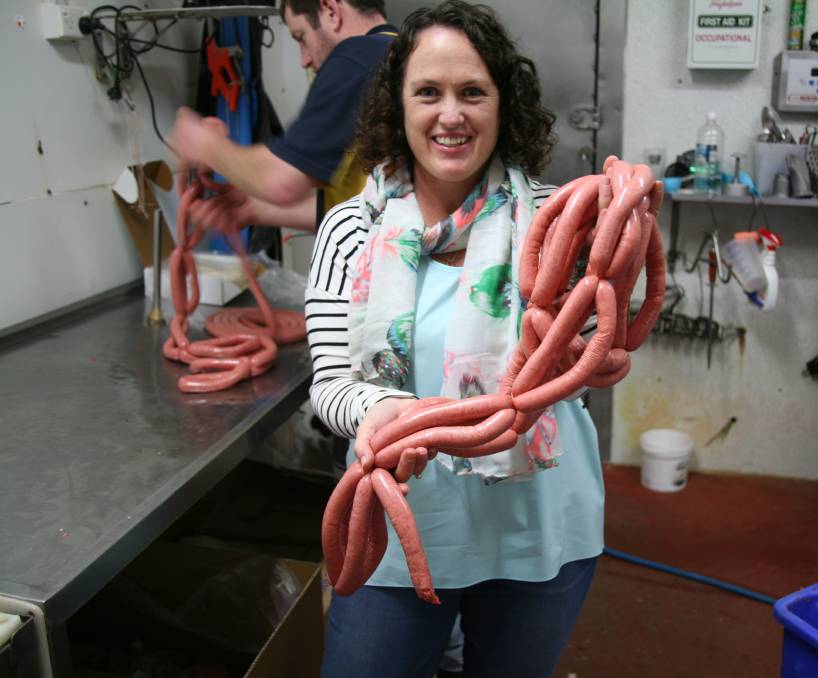 Hit a snag: Carly Burnham has been forced to move the office of her family's beef business 60km to Monto due to poor internet access.

BIRRR collected data from almost 2000 internet users from right across Australia and hope to release the full findings in the coming days.

A spokeswoman for the group said early results showed that 88 per cent of respondents said data did not meet their needs while 73 per cent do not get reliable mobile phone coverage at their home.

Almost half still experience having their monthly service ‘shaped’ – where internet speeds are slowed as they approach their data limits.

“As illustrated by comments of those surveyed, many bush internet users encounter frustration from unreliable service and confusion around their options - reinforcing need for independent telecommunications advisory body,” the spokeswoman said.

Among those expressing their frustration on the BIRRR Facebook page this week were Monto beef producers and business owners, Carly and Grant Burnham.

In January the couple were forced to move their office into Monto in order to access better internet services.

Carly Burnham said they had endured many frustrating years of poor internet and needed to move the office in order to grow their business.

“We have a finance officer who would to travel out to our property at Monto, only to have her work delayed by slow internet,” she said.

“Now we have quadruple the amount of download for less than a quarter of what we paid out here.”

The Burnham’s internet has not always been poor.

Eight years ago, the couple set up fixed wireless through a radio telephone tower and for about six years their access was excellent.

“Then about two years ago it started really declining and last year it was just pretty much impossible,” Carly said. “It was like Indian giving - we got this amazing internet which brought the world into our home office so we really angled our business that way.”

Meanwhile, community forums being hosted this week by GrainGrowers across regional Australia to explain nbn Sky Muster connectivity have been well received, according to GrainGrowers spokeswoman Susan McDonnell. “We have nbn national stakeholder relations manager Roseanna Lacorcia travelling with us and she has cleared up a lot of grey areas.”