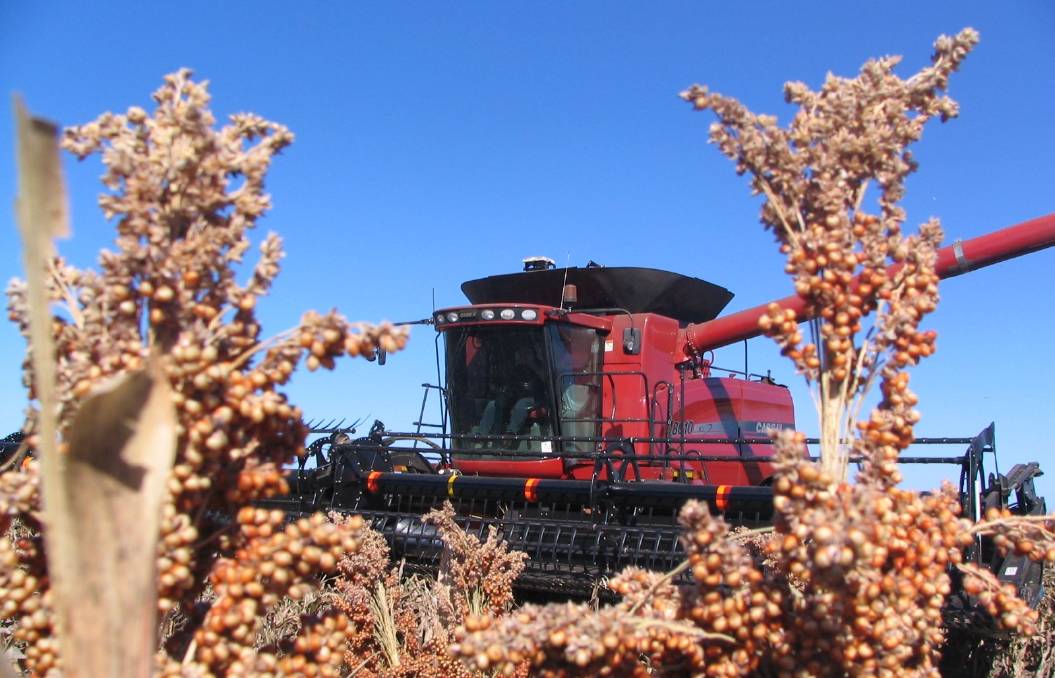 Sorghum prices this year are disappointing growers, dropping below $200 a tonne.

Sorghum prices have dipped below $200/t, bringing the end a run of seasons with high prices, based on unprecedented Chinese demand.

AFTER a spectacular three year run, boosted by unprecedented Chinese demand, Australian sorghum prices have come back to earth with a thud.

Prices currently sit at around $200/t for Sorghum 1.

Market analyst Andrew Whitelaw, Mecardo, said these prices were in the lowest 20pc of prices, based on long term historical data.

“The prices are way below the long term average, and unlike other years, there does not look to be much scope for those prices to rise post-harvest.”

China is not a significant player in the market meaning producers are searching for other homes for their sorghum.

“Prices are really going to be reliant on what volumes of sorghum can be absorbed by the local domestic market,” Mr Whitelaw said.

“The price of sorghum makes it quite unattractive to sell right now.”

He said prices would be even worse for sorghum that did not make Sorghum 1 classifications.

“If we have any sorghum with quality issues, it will be a matter of ringing around and trying to find a home for it and being patient.”

“There is a sorghum futures contract offered on the ASX (Australian Stock Exchange), but the big problem there has been a lack of liquidity in the market, which means it isn’t that well utilised by growers.”

Mr Whitelaw said most sorghum farmers preferred to either use straight physical forward contracts or to drip feed sorghum stored on-farm onto the market post harvest.

However, he said sorghum producers willing to think outside the box could hedge using products designed for other crops.

“There is really strong correlation between sorghum and feed barley.”

“The ASX has a feed barley contract with bit more liquidity and it can be almost a perfect hedge.

“There is a correlation of 0.78 between the two, which is very strong, and barring the last few, China driven, years of high sorghum prices, that figure rises to 0.85, which makes it a good hedge for sorghum.”

Mr Whitelaw said there was also correlation between other feed grain futures products, such as Chicago Board of Trade corn, but said variables such as currency and basis made hedging in this manner more complex.

Mr Alexander said he believed farmers would look to alternative summer cropping options next season should sorghum values not improve.

“At present, mung bean values are six times that of sorghum, so that’s some very high yields you need to achieve in sorghum crops to make it competitive.”