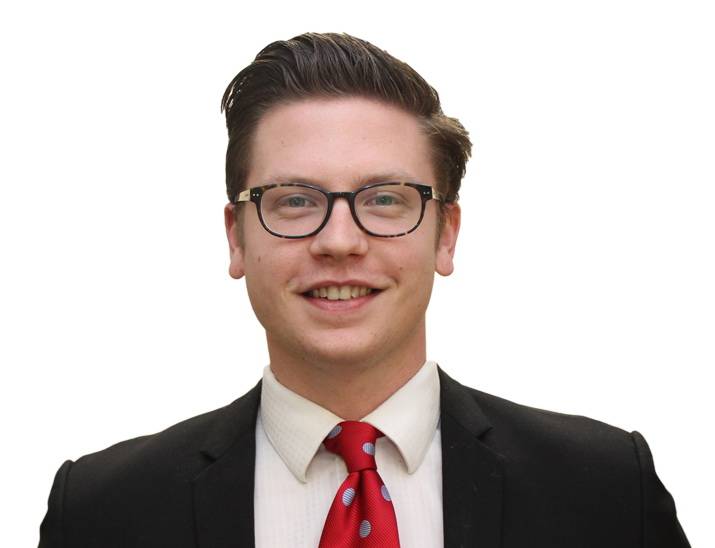 Darcy Allen is a Research Fellow at the Institute of Public Affairs. Twitter: @DarcyWEAllen

Darcy Allen from the Institute of Public Affairs says the Palaszczuk government must realise the substantial and long-term consequences of their proposed vegetation management laws.

The Palaszczuk government wants to plug supposed loopholes in vegetation management law. Their plugs, however, focus solely on conserving the environment. What is completely ignored is a viable future for Queensland’s agricultural sector.

Chopping and changing laws in a jurisdiction with the largest agricultural lands in the country is a worrying trend, and brings great uncertainty to farmers.

This political power play—reversing changes made by the previous Newman Government—is the latest in a contentious history of agricultural regulation in Queensland.

Jointly understanding that clearing is necessary for growth, and that farmers have the incentive to protect and cultivate their own land, meant very few clearing controls prior to the 1990s.

However, as the 1990s came so too did the growth and spread of conservation campaigns. Legislation changes in 1999 and 2004 largely phased out broadscale land clearing by the end of 2006.

Of course the environment must be protected and conserved. But what happened to the importance of economic growth and development?

It is undeniable that efficient agricultural production requires the felling of trees. By entirely preventing such clearing—even for high value productivity land—policy makers have clearly lost sight of the real purpose of regulation.

The potential new laws, among other things, will remove land clearing purposes for high value agriculture and irrigation, reverse the onus of proof, and are retrospectively implemented.

Not to mention all of this looks to happen with no compensation for the erosion of farmer’s rights.

While farmers will technically hold the deed to their land, these new regulations determine how and where they can alter that land, effectively removing their property rights.

How this is viewed demonstrates the ideological divide at the heart of the current debate.

One side sees this almost exclusively in terms of greenhouse gas emissions, or damage to wonderful resources such as the Great Barrier Reef. For instance, in the public hearing of the current Committee, this is viewed as the ‘release of around nine million tonnes of carbon emissions’.

Farmers and land owners, however, see this clearing as a necessity to continue productive agribusiness. The clearing, in their eyes, is the release of otherwise government-stymied land for the benefits of themselves and the nation.

In reality there must be a happy medium between these two opposing views. And it is clear that the latest laws are certainty not in the middle.

Only compounding these matters is the retrospective implementation of the bill in an effort to ‘reduce the risk of panic clearing’. The government is worried that farmers will go out and clear large tracts of their land under the current laws before the new ones come in. To farmers this means large tracts of private land will remain uncertain until at least the current Agriculture and Environment Committee reports in June this year.

If the bill is passed later this year, Queensland farming will become less viable, the entrepreneurial drive of the bush will wither, and our international competitiveness will be damaged.

Land owners and farmers are the most interested in protecting and conserving their farms. Bureaucrats in Brisbane—far from the reality of farm life—should not be in the business of classifying and determining the use of private land.

For the future of agribusiness in Queensland, the Palaszczuk government must realise the substantial and long-term consequences of these broad sweeps of environmental red tape, and shelve the current proposals.

- Darcy Allen is a Research Fellow at the Institute of Public Affairs. Twitter: @DarcyWEAllen