Secret squirrel: Only landowners inside the control zone were allowed to vote on tick line changes.

Landowners are expressing their displeasure at being excluded from a seemingly private vote considering the impact of the tick line controversy on the entire beef industry.

Central Queensland landholders living outside the Moura tick control zone were left fuming after being asked to move out of earshot of a vote taken for a group submission on the location of a new line at a meeting in Moura on Friday.

AgForce have defended their handling of the public meeting which was attended by about 90 landholders.

Others attending the meeting were furious to be excluded from the process and some left angry that the results of the vote were not revealed to the majority. 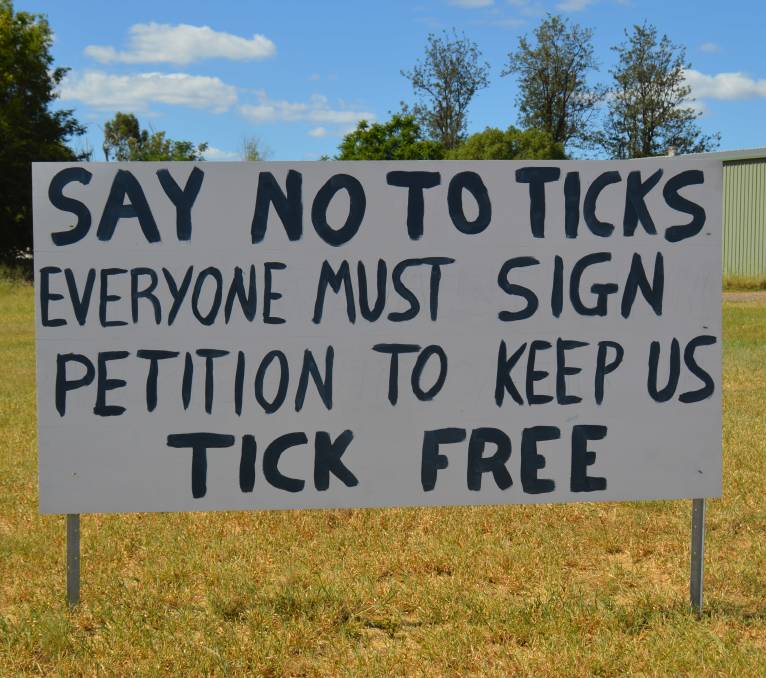 A sign erected on the approach to Taroom this week.

Chair of the original Taroom Shire tick eradication campaign Paul Wright, Woongarra, Taroom, said while a number of producers attended the meeting to initiate discussion about expanding the free area, moves to reduce the size of the free area took precedence.

“This was profoundly disappointing to many as any alteration to the tick line has implications far beyond the actual property seeking a downgraded tick status- surrounding properties will almost invariably have a downgraded and higher risk status imposed,” he said.

But Ms Howard said the large turnout at Moura on Friday did not change the required outcome of the meeting.

“Which was to determine if producers in the Moura control zone had an appetite for a group submission and for AgForce to assist if that was required,” she said.

Ivan Hay, who owns property in the control zone, disputed that the vote was unanimous. 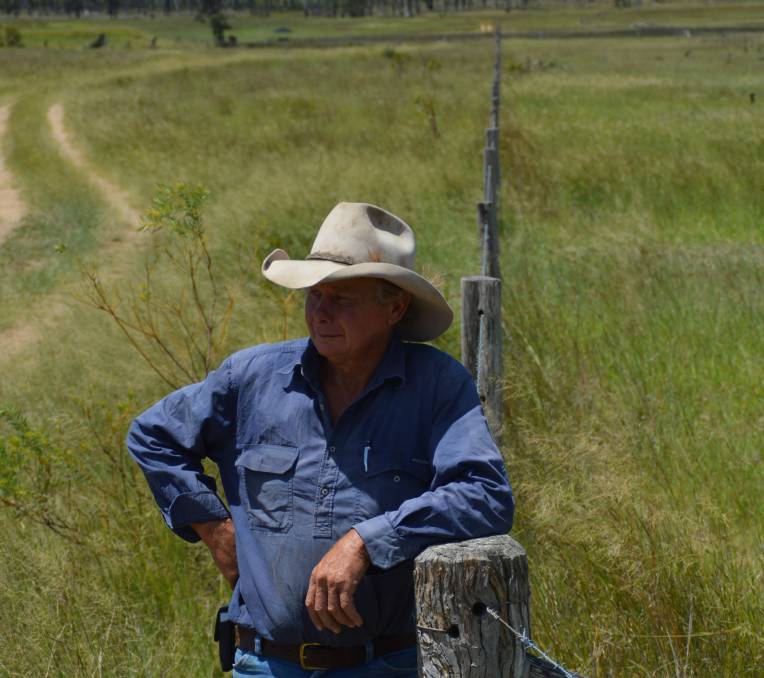 Ivan Hay said the beef industry's future is uncertain with the option of moving the tick line south open to producers.

“Unanimous is when everyone votes in agreement, well I didn’t vote at all. I didn’t see any fairness in moving the line onto neighbouring boundaries without them being notified- we’re all in this together,” he said.

“If it was happening to me I’d be as dirty as hell.”