The King family’s Longreach properties Westfield, Balaclava and Silverwood will be auctioned by Elders in Longreach on February 24.

SOME of Longreach’s best known country is on the market. The King family’s 11,440 hectares (28,269 acre) aggregation Westfield/Balaclava and the 5561ha (13,736 acre) property Silverwood will be auctioned as individual parcels by Elders in Longreach on February 24. 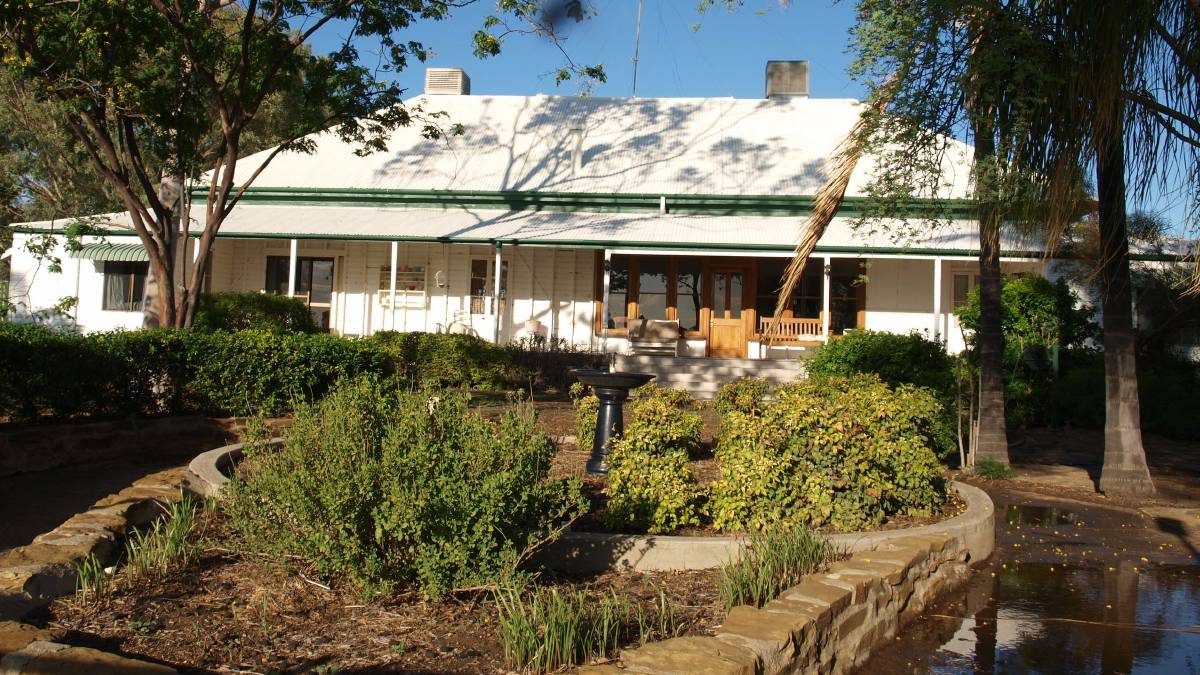 The stand-out country is described as being able to comfortably run 8000-10,000 breeding ewes and their progeny. The average lambing rate is about 83 per cent. Cattle have also been run in favourable seasons.

Both Westfield and Silverwood have held Australian Organic Certificates since 2001. 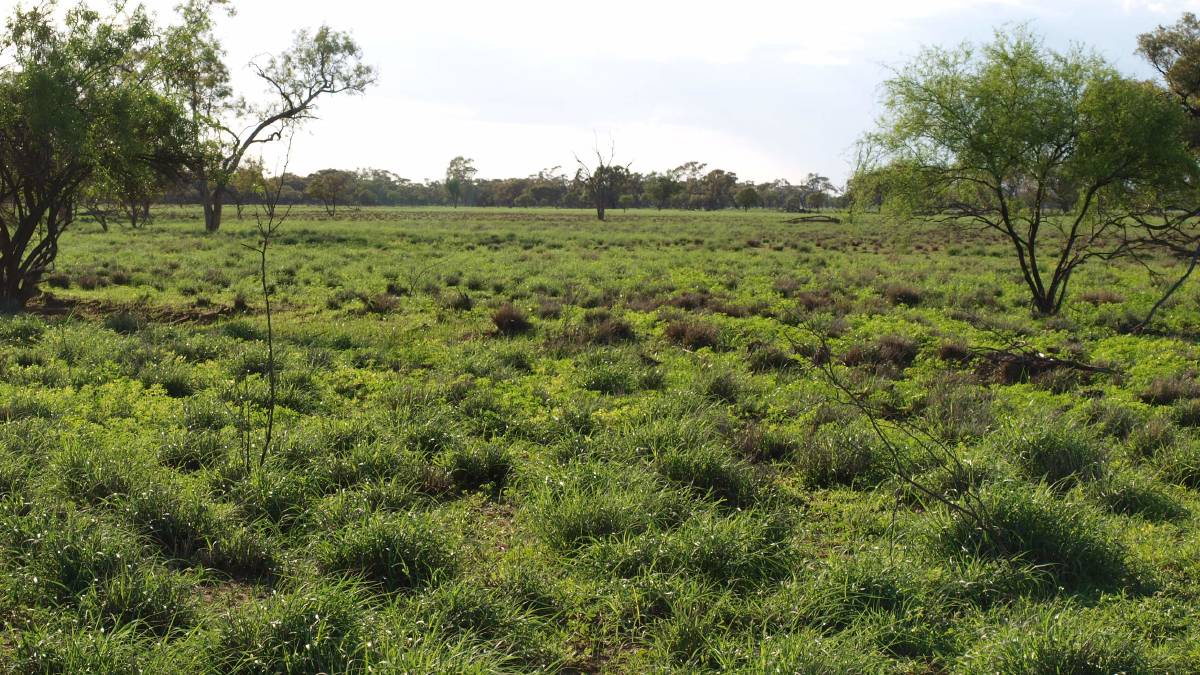 Westfield/Balaclava is predominantly black soil country with Mitchell grass and areas of buffel grass along creeks and on the harder rises Flinders grass, herbages, salines and natural grasses in season. 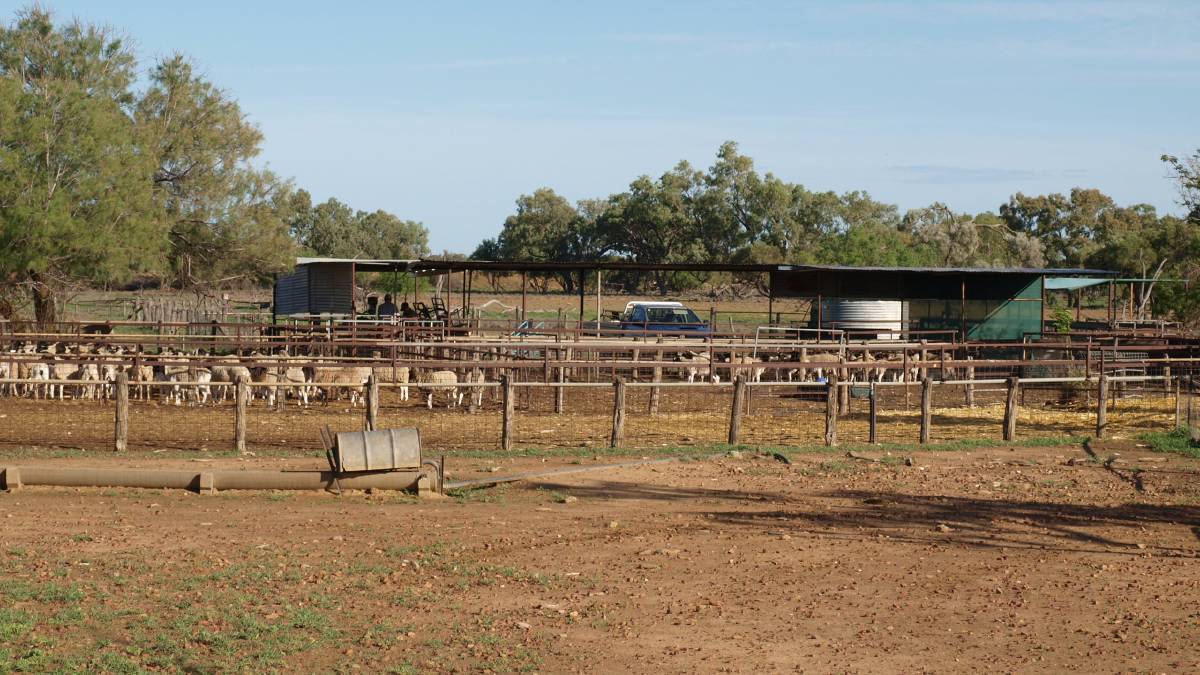 The King family's operation has held Australian Organic Certificates since 2001.

Westfield has been held in the King family for 100 years and Silverwood for 70 years.