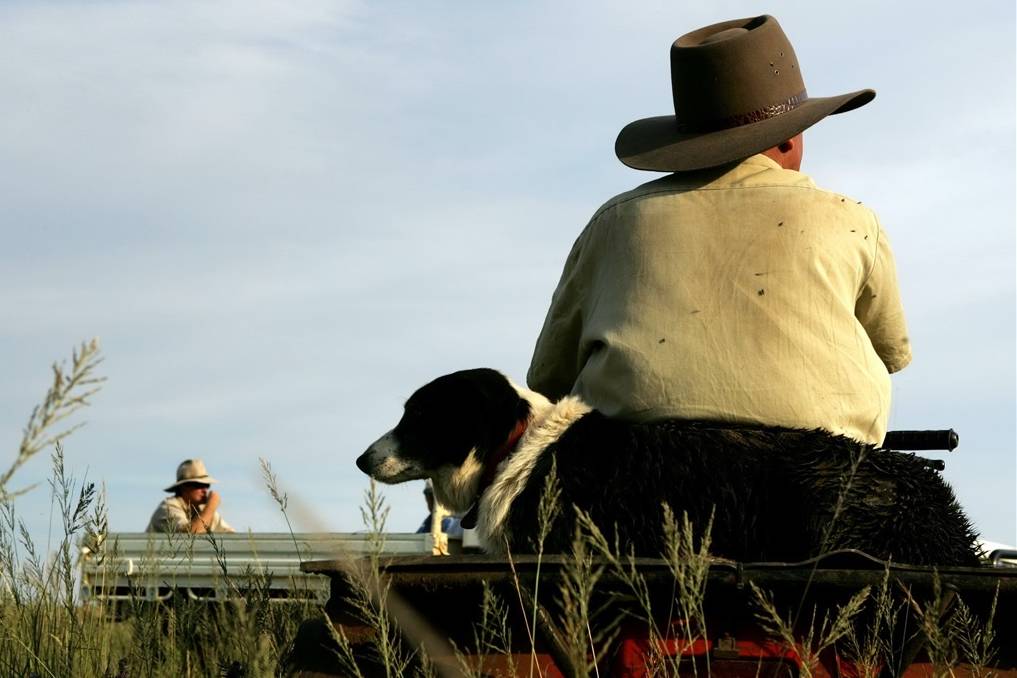 A VIDEO produced by QCL's Ashley Walmsley for a dinner in Brisbane last Friday has now spread to an international audience thanks to www.queenslandcountrylife.com.au and social media.

A VIDEO watched by 600 people at a Queensland Country Life dinner in Brisbane last Friday has now spread to an international audience of thousands thanks to www.queenslandcountrylife.com.au and social media.

The video, which depicts a fictional farmer defending his livelihood against the accusations of critics, is fast closing in on 30,000 views, the most successful video produced in the newspaper's history.

The video was uploaded to YouTube and www.queenslandcountrylife.com.au shortly after 11am on Monday, August 12.

It had received 439 views within the first 24 hours it was uploaded, and than sky-rocketed to 10,956 views the following day.

By midday Friday it had been watched a staggering 28,048 times.

It is also gaining traction overseas, with hundreds of people from the United States, Canada, and the United Kingdom also watching it online.

The video's creator Ashley Walmsley, who produced the video for the newspaper's popular 'Best of the Bush' gala ball during the Royal Queensland Show last week, said he was gobsmacked by the result.

"It's been amazing. I thought it might strike a note here in Queensland but never dreamed it would go as far as it has," he said.

"Terry's voice really makes it. It's a voice of experience, mixed with a fair amount of bulldust, and various other substances I would imagine, that give it that authoritative gravel," Mr Walmsley said.

"The video has certainly prompted some discussion online. There are lovers and haters of it.

"While some have found the thoughts to ring true, others feel it is dividing the city and country with an 'us versus them' mentality. I would imagine it wouldn't just be agriculture producers viewing it, so if a few people in the big city see it, at least it might make them stop and think, or perhaps ask a few questions.

"Like a lot of things in agriculture, it was a team effort - written in Bundaberg, recorded in Beaudesert, shown in Brisbane. That's the beauty of technology these days.

"I really enjoyed doing it. It was a great challenge to come up with something that would reflect the way rural people feel.

"While I don't profess to being a farmer myself, you don't have to go far to see the issues that are making life pretty tough out there."

Ms Clarke, whose partner Bryson Taylor runs a mixed beef and grain enterprise at Kilmacolm, said the video had brought her to tears.

"Rural people are really suffering at the moment with drought and hard times and this was quite simply the best thing I have ever seen," she said.

"I just hope more people in the city get to see it and our politicians, especially in an election year."

"Every person in Australia needs to see this just so they know how important farming is." (@Sammygur44)

"Well done. I love the representation of such aim important current and controversial topic. I love the portrayal and the truth behind it. Nice to see more social media out there to support our industry and the individuals (some of which are struggling) that make it up." (@Cassmacd)

"Farmers asking their consumers to #GetBackToMe. A message that makes you think and understand the importance of #Ag." (@EdithWouters1)

Australian Women in Agriculture shared the video on Facebook and said: "Wonderful words about the unspoken gratitude to those who feed, clothe and shelter us."