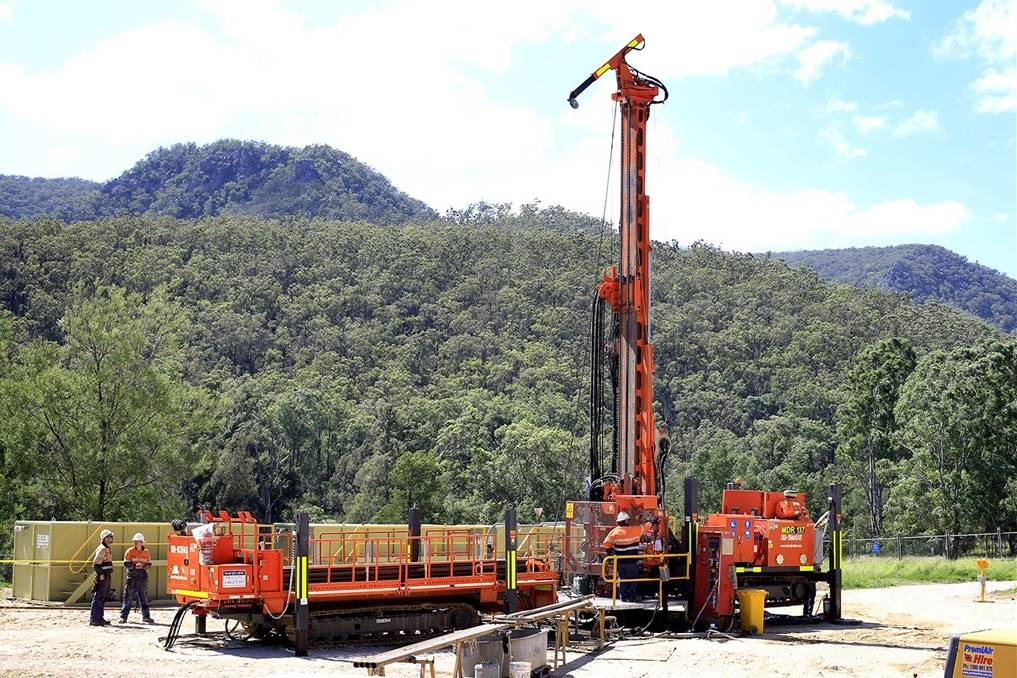 MEAT and Livestock Australia has hit back at accusations it deliberately hid a report that revealed livestock producers were potentially liable if their stock contained CSG residues.

MEAT and Livestock Australia (MLA) has hit back at accusations it deliberately hid a report that revealed livestock producers were potentially liable if their stock contained residues from coal seam gas (CSG) activity.

MLA commissioned law firm DLA Piper to carry out the report at the request of the Cattle Council of Australia (CCA) and the Australian Lot Feeders Association (ALFA).

The report was finalised last March but the key finding - that producers who signed a National Vendor Declaration (NVD) could be liable for any contamination - was never made public.

MLA general manager, legal and human resources, Rachel Debeck said there had been a misunderstanding regarding the release of the report.

“This was a project initiated by the peak councils to be used to help them form their advocacy and to form policies,” she said.

“This is why there was a summary attached and this is what the Cattle Council sent out to its members.”

Ms Debeck said the report was for peak councils to understand the legislative framework they were working in and it was never meant to be advice for individual members because it was so general.

MLA was also surprised it was reportedly concealing the name of the law firm involved.

Ms Debeck said there seemed to be confusion over the role of the MLA, which is a marketing and research body, not an advocacy group.

Property Rights Australia, a fighting fund organisation, said the non-release of this report raised many questions including why MLA and CCA not question the validity of the law firm’s advice.

“It is unconscionable that MLA and CCA has left unchallenged the transfer of all the risks to the cattle producers and have not been diligent and proactive to find the means that producers may enjoy full indemnity from an often uninvited guest who shares the same business space,” said the organisation’s chair Joanne Rea.

Meanwhile, lobby group Lock the Gate is calling for a federal government inquiry to determine liability.

“After the double whammy of drought and live exports, Australia's cattle industry cannot afford any impact whatsoever to domestic or export markets due to CSG.

“We’re talking billions of dollars and thousands of livelihoods at stake here and the federal government and the miners must give us straight answers.”

Lawyer Bill Loughnan, partner at Thynne and Macartney, has been representing farmers and graziers for over 35 years and said it was important landowners sought legal advice.

“One of the most important issues we say as lawyers acting for rural landholders is if you are going to have a Conduct and Compensation Agreement, you need to have indemnity.

“If someone is coming on your land to do something and something goes wrong, it’s effectively their problem.”

What this does not cover is if there is contamination, for example through an aquifer, as the result of a CSG company that has never been on your land.

“You can’t rely on a CCA because you don’t have one for that company,” Mr Loughman said.

But Mr Loughnan said the law did provide options, and the landowner could claim for nuisance.

“The landholder has to be game enough to take on these companies and to prove their case, and there can be also sorts of strategies a company can adopt to make landholder’s life difficult.”

The burden of proof also falls to the landholder.

“This is why we say you need industry organisation. If it has affected you it has most likely affected your neighbour,” he said.

“The National Farmers Federation has a fighting fund and this has been used to fight precedent issues facing the industry.

“This could be one possible source of funding for an aggrieved landholder.”

“If we’re relying on the government to help us, I am not sure if that faith is well placed.”

Landowners who suspect there could be a problem should have their bores tested to provide a baseline, Mr Loughnan suggested.

“If you have those baseline studies and three years down the track you can say this is what my water was, and this is now what my water shows,” he said.

This is also the advice from ALFA.

Its chief executive Dougal Gordon said producers have a duty of care, just like CSG companies, to ensure products are fit for human consumption.

“As for liability, it becomes complex. Everyone has a responsibility, and you would wear that responsibility after the fact,” he said.

“Get your own legal advice that’s applicable to CSG, and you really need to monitor your bores and follow up with your regulator if you are concerned.”

A spokesperson from the Australian Petroleum Production and Exploration Association said the industry and landholders have been working successfully for a long time and companies have been able to meet the strict requirements of organic farmers.