MEET the five NSW finalists in the 2015 Syngenta Growth Awards.

MEET the five NSW finalists in the 2015 Syngenta Growth Awards. Profile: Wayne Andreatta grew up on the family potato farm before attending Hawkesbury Agricultural College where he earned a Bachelor of Applied Science in Agriculture.

Graduating with honours, He went on to consult for companies such as Elders, Yenda Producers and GH Michell and Sons.

He is now in the throes of starting his own consultancy.

Wayne also spent years consulting to cattle stations and large cropping operations placing him among the most diverse and skilled agronomists in Australia.

He strives to be across as many disciplines as possible to continually hone his problem solving skills and ability to manage complexity.

He is nominated in the 2015 Syngenta Growth Awards for this approach. 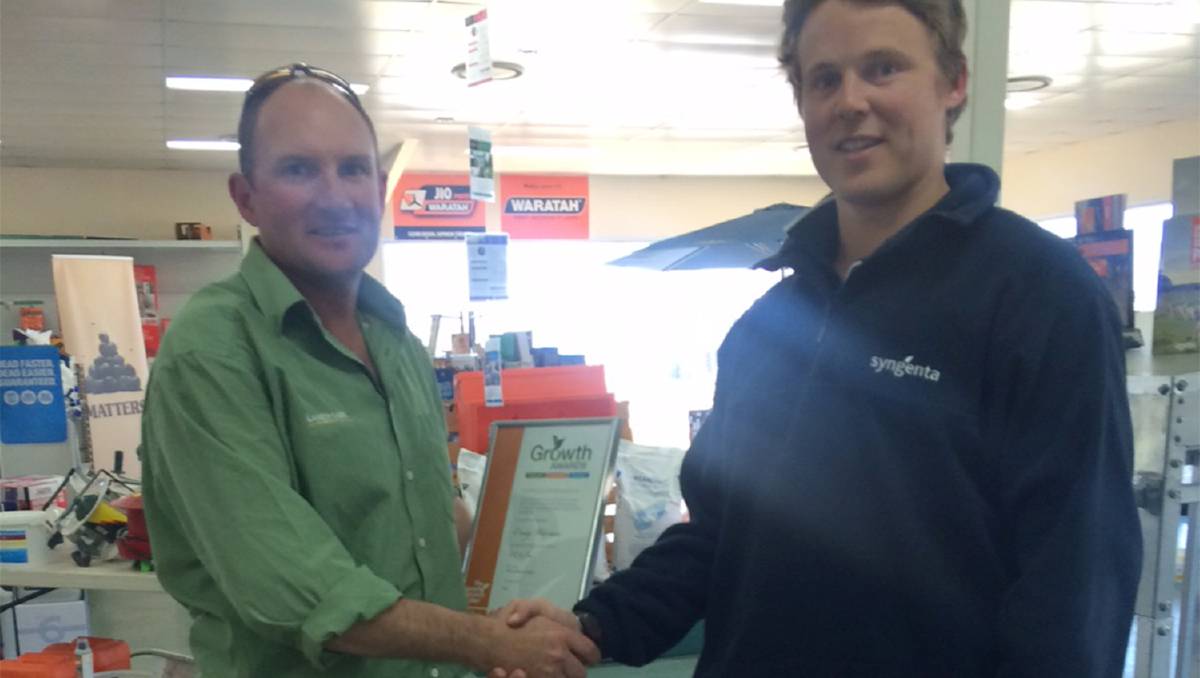 Profile: Craig Warren grew up on the land and has always "lived and breathed" agriculture. From a young age he drove tractors for his father after school before studying at Charles Sturt University in Wagga Wagga.

Since then Craig has had a number of agronomy roles before settling into working with the Landmark network.

Craig has earned the respect of his peers and clients through his research-based approach and the fact that he also owns his own farm on which he'll trial solutions before recommending to his clients.

It's this dedication to the industry and his clients' businesses that has earned Craig a nomination into the 2015 Syngenta Growth Awards. 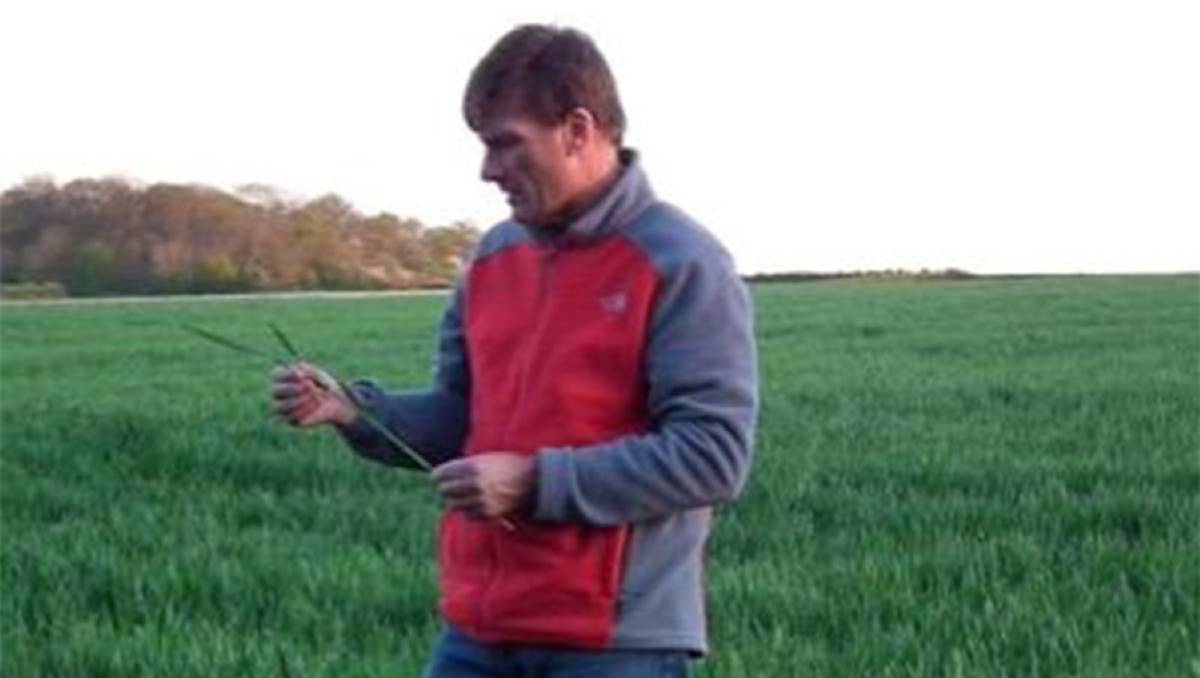 Profile: Greg Giblett grew up within the Sydney metropolitan area but had his keen interest in agriculture sparked by family friends who operated mixed farms in Central West NSW.

After leaving school Greg completed his agronomy studies at Sydney University before taking on a retail agronomy job in Tamworth, working on the northern slopes and Liverpool Plains where Greg has spent most of his career.

Over the years he has become very familiar with the cropping diversity of the Liverpool Plains area, having begun his career during the early days of no-till farming's rise to prominence.

Greg's nomination into the Syngenta Growth Awards is for his leadership within the industry, notably his focus on increasing clients' productivity. 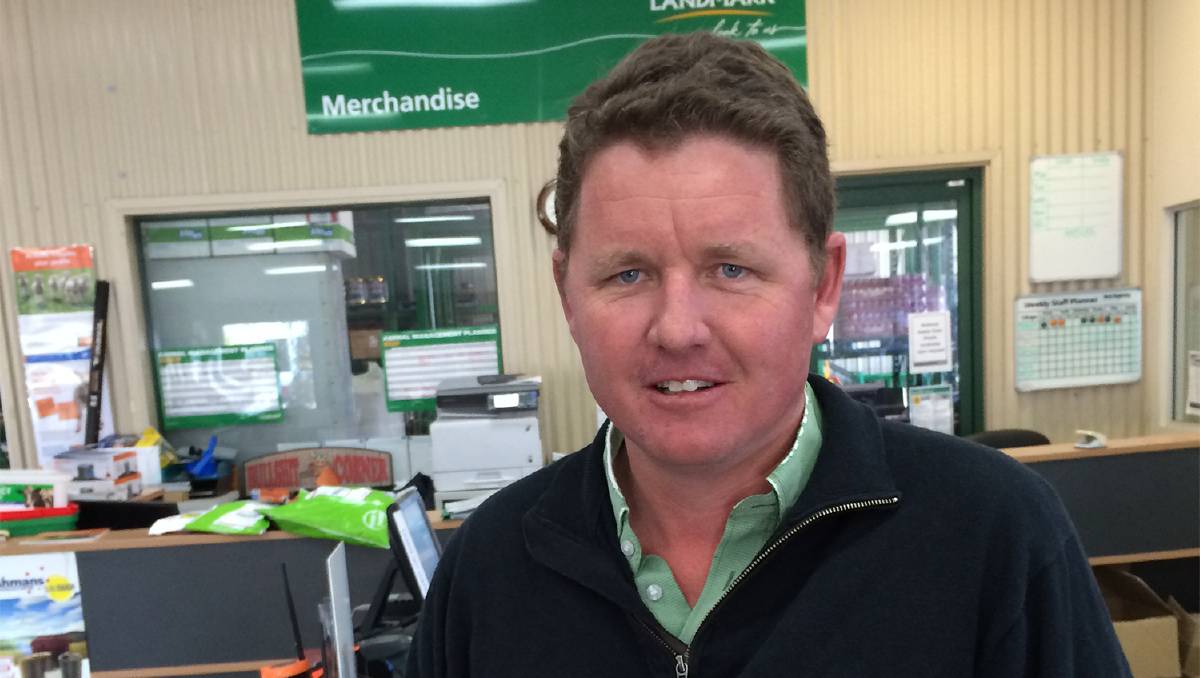 Profile: Jamie Taylor grew up on a farm south of Tamworth in NSW. His father was a fifth generation farmer so agriculture is in Jamie's blood.

After leaving school he earned his Rural Science degree at the University of New England and has since worked for 14 years with the Landmark network based in Dubbo.

Jamie believes farmers are running out of options for weed control and therefore need to be more creative with their crop management.

He takes the step of going beyond just being an agronomist, aiming to become an integral part of his growers' businesses, an approach which has earnt him a nomination into the 2015 Syngenta Growth Awards. 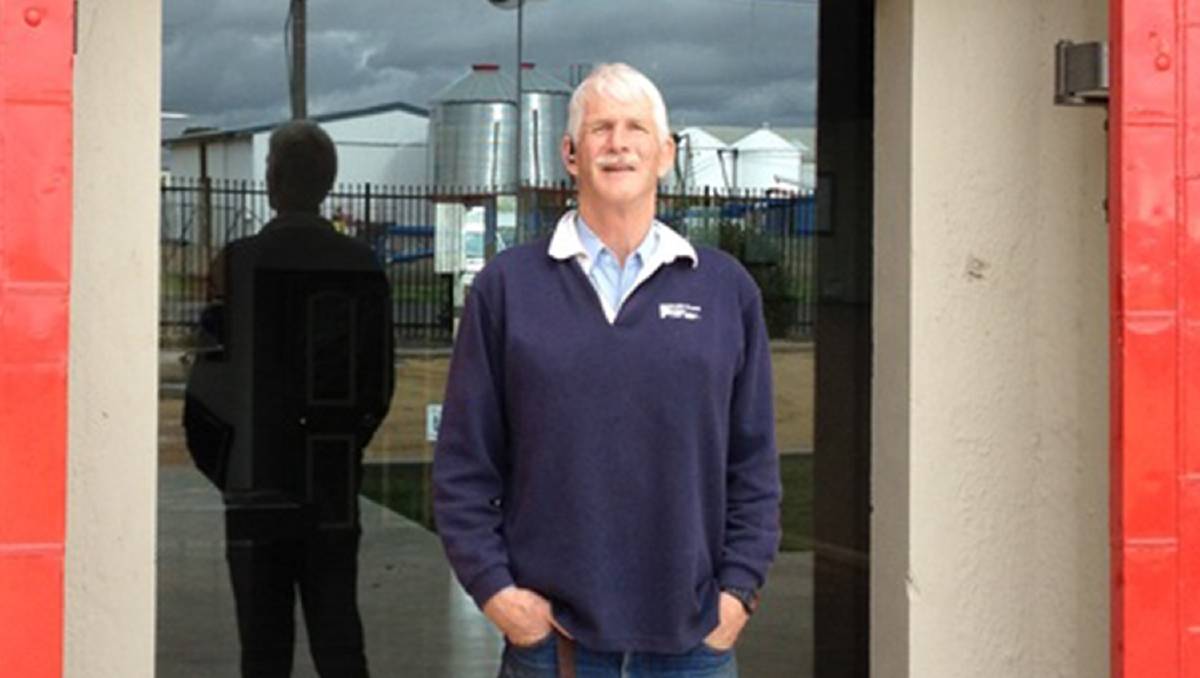 Profile: Peter Birch is a grower dedicated to his community who has also spent more than 25 years developing his knowledge base and skills as an agronomist.

He works tirelessly to achieve the best results for his growers.

Peter is continually looking to new and improved broadacre cropping varieties, technologies, farm management and business education tools to be able to adapt to the ever changing industry.

He is an upstanding member of the Moree community who contributes more than just agronomy advice, he sponsors a wide range of community groups, sporting groups and local initiatives, for which he has been nominated for a 2015 Syngenta Growth Award.