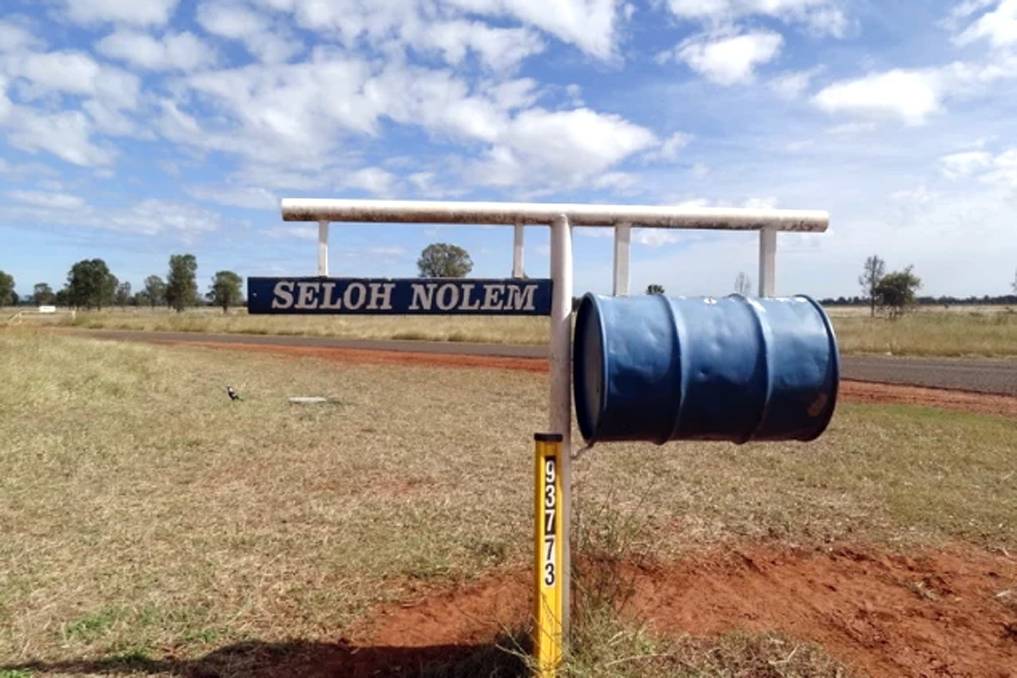 BRISBANE-based mining industry identity Jim Gorman has been revealed as the buyer of the Central Queenland property Seloh Nolem at a CBRE auction in Rockhampton yesterday.

BRISBANE-based mining industry identity Jim Gorman has been revealed as the buyer of the Central Queenland property Seloh Nolem at a CBRE auction in Rockhampton yesterday.

Mr Gorman already has existing interests in Central Queensland's cattle industry. The losing bidder was Geoff Bethel who lives on an property, Willungra.

Seloh Nolem is located 85km south of Nebo on the Isaacs River.

The $10.25m sale price equals about $1190/ha ($481.50/acre). According to the information memoradum issued by marketing agents CBRE, Seloh Nolem is said to have historically carried about 800 breeders plus progeny, growing bullocks out to 650kg.

It has been suggested the result is equal to about $4500/beast area.

The property was bought by MacArthur Coal for $11.9m in March 2011. That sale is understood to have included about $190,000 worth of plant. MacArthur Coal was subsequently bought by Peabody Energy Australia later that same year.

Peabody is shedding assets following an 86 per cent fall in its share price during the past 12 months. The US-based former coal giant's market capitalisation has slipped to $636m. Peabody paid $4.9 billion in October 2011 to buy Macarthur Coal.