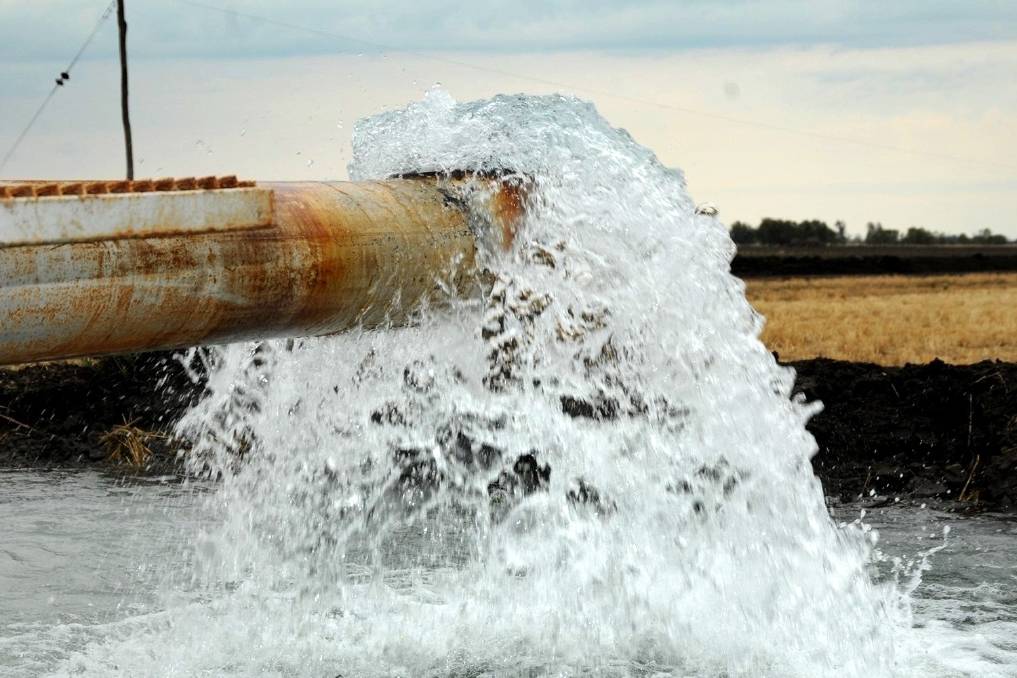 THE passing of water reforms in Queensland parliament is yet another step in the over-empowerment of resource industries over agriculture, according to Dalby-based lawyer Peter Shannon.

THE passing of water reforms in Queensland parliament is yet another step in the over-empowerment of resource industries over agriculture, according to Dalby-based lawyer Peter Shannon.

Passed on Wednesday, some stakeholders have trepidations about changes contained in the Water Reform and Other Legislation Amendment Bill 2014.

Mr Shannon, who is a partner with Shine Lawyers, said he was deeply concerned about what the legislation meant for underground water in the Surat Basin, particularly for agricultural users.

He said the exclusion of coal and gas consumption from any meaningful water planning was baffling.

"Here we are granting enormous consumers - that is the coal mining and gas sectors - unfettered rights to take as much water as they like, when we don’t understand the implications," he said.

"There are enormous problems with the make-good process; it's weighted ridiculously heavily against the landowner, who effectively bears the onus of proof, whilst the companies have all the relevant information and expertise."

Under the new legislation, holders of a mining lease do not require a water licence to take underground water, provided the water is taken as a necessary part of the operations conditioned under a project’s Environmental Authority.

Mr Shannon said there were positive aspects in the bill for irrigators, who had been fighting for reforms for close to 15 years.

Central Downs Irrigators chairman Graham Clapham said the reduction of red tape for irrigators was a practical move, however concerns remained about how access to water would be managed for new players.

The Norwin cotton and grain grower said parts of the new legislation were contradictory to the Federal Water Act and Murray-Darling Basin Plan.

He said in areas of the state where water resources were not fully utilised it made perfect sense to free up access, however a regulator was needed to monitor this.

"There are a number of changes in this act that will free up unnecessary regulation and red tape, for those aspects it's welcome," he said.

"However a large part of the focus of the water act is to free up access to water. That is fine where there is an available resource but in the part of the world I come from the water resource is already fully allocated.

"It is hard to imagine how it is going to free up access to water and if it does grant access to water to new players, will it be at the cost of existing entitlement holders?"

Natural Resources and Mines Minister Andrew Cripps labelled the passage of the reforms as a win for both farmers and miners.

“These reforms will support the growth of agriculture and mining, creating new economic opportunities and jobs in regional Queensland," he said.

“We’re placing agriculture and resources on a more level playing field, improving security for existing water users and striking a sensible balance between growth, the environment and the interests of local communities.”

Mr Cripps said resource companies would now have to strike make-good agreements with landholders whose water was likely to be affected, before mining could begin.

He said the bill also meant major water infrastructure projects would be able to get off the ground quicker, driving economic growth and creating jobs in rural and regional Queensland.

"[The agreements] include significant water take without preceding scientific hydrological analysis or public notification and consultation," she said.

"Max Winders from the Wambo Cattle Company is right in his warning that a lot of the ground water taken from the miners will come from the Great Artesian Basin and that once this underground water has been taken it will be gone forever.

"Fundamentally, this bill takes the mistakes made in the management of the Murray-Darling Basin system and repeats them right across Queensland’s catchments, affecting not only the Great Barrier Reef, but all important ecological water systems."