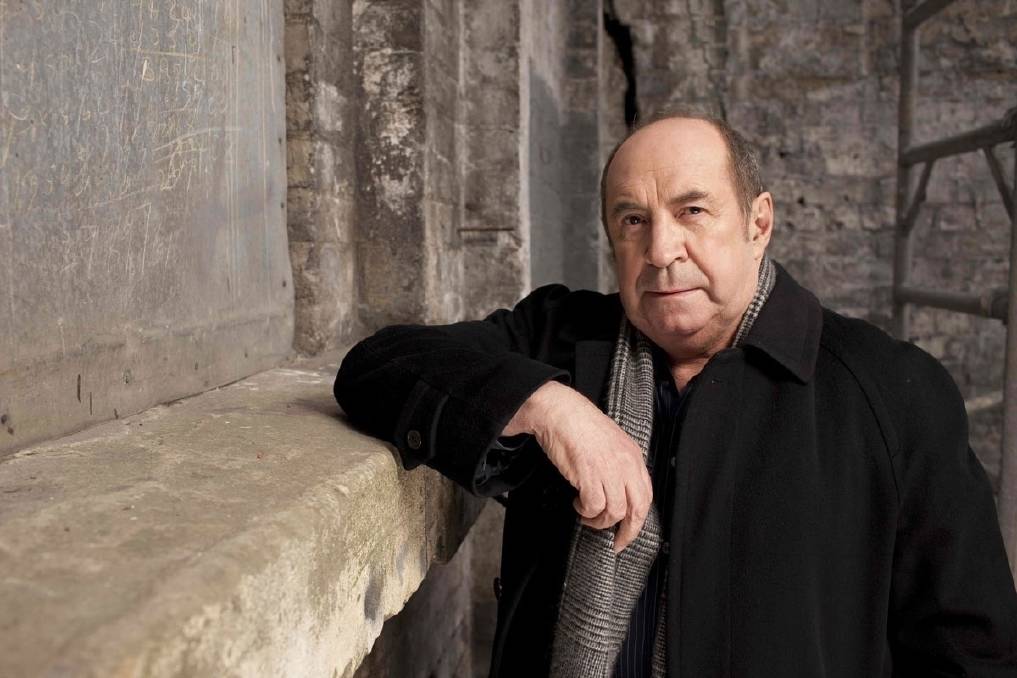 Caton's role as dying taxi driver in Last Cab to Darwin is a touted to match his performance in The Castle as Darryl "tell 'em they're dreamin" Kerrigan, by Sydney Morning Herald reviewer Gary Maddox.

Yet when the film hit screens for the first time at the Sydney Film Festival a couple of weeks ago, Billing waived the viewing.

But it's not what you think.

He was patiently waiting for the film's next screening - more than 1800 kilometres away at Winton in outback Queensland.

This Friday night the silver screen stars will descend on the small town, with a population of fewer than 1000 people, to see Last Cab to Darwin open the Vision Splendid Outback Film Festival.

It's the second year the festival has celebrated the "Hollywood of the Outback".

After Winton's historic Waltzing Matilda Centre was destroyed by a fire last week, Billing said the festival couldn't have come at a better time.

"That was a real shock. I've been to Winton four times now and still haven't seen everything in that museum and I won't now," Billing said.

"This is an opportunity to rebuild it. Some of the stuff lost is irreplaceable, which is really sad. We're all very well aware of what's happened."

The festival, running from June 26 to July 4, had programmed for the daytime screenings to be held at the museum.

Festival director Mark Melrose announced these had been moved to the Winton Shire Hall.

Evening screenings will remain at the town's other hidden gem - the open air Royal Theatre. "We can't thank the people of Winton enough for the support they have shown and will be holding a special charity screening in the Winton Shire Town Hall during the festival to start raising funds for the Waltzing Matilda Centre," Mr Melrose said.

The Royal Theatre is one of only two open air cinemas in Australia. Sitting back in canvas chairs under a star-filled sky is something Billing, like many festivalgoers, relishes.

As festival patron, he is positive of the event's success into the future.

"I think it's a really good initiative that they're trying to encourage Winton as Hollywood of the outback," he said.

"It's a film-friendly town. They are trying to promote it as a venue if people want that sort of landscape; Winton is the place to shoot the film.

"I'm really looking forward to seeing it grow and grow. It's also a great opportunity to see some great Aussie films."

Other special guests and activities at this year's festival include the film producers of Beneath Hill 60, Bill Leimbach and Ross Thomas, as well as Mark Coles Smith and Underbelly and Househusbands star, Gyton Grantley.