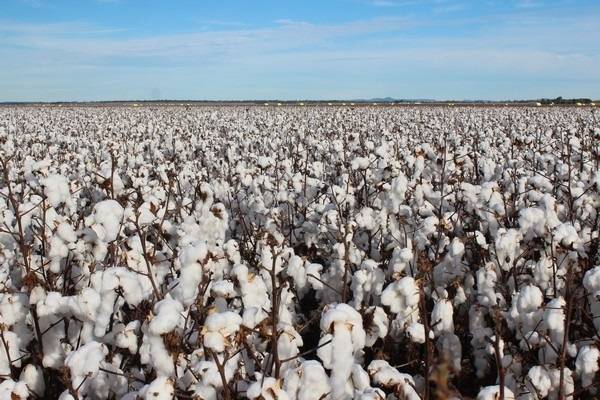 STANBROKE is planning to diversify its business model with a $200 million irrigated cotton project in Queensland's Gulf country.

The proposed cropping and irrigation is for 15,000-hectares of cotton and construction of an associated ginnery on one of Stanbroke’s cattle properties, Glenmore Station, located 90 kilometres south of Normanton.

To put it into perspective, the proposed area equates to about 45 per cent of Cubbie Station’s irrigated farmland - Australia’s largest cotton producer, located in south-west Queensland.

The average cotton farm grows 656 hectares, according to a 2011 survey by Cotton Australia.

State Development Minister Dr Anthony Lynham said it was “great to see a Queensland pastoral icon like Stanbroke continuing to invest and grow jobs in the North.”

“The Palaszczuk Government is committed and supporting and facilitating initiatives by the private sector to develop appropriate water and land resources in North Queensland on a sustainable basis.”

The project’s aim is to grow cotton for the export market and utilise the cotton seed by-product as supplementary feed for Stanbroke’s beef herd in the dry season.

Glenore Station was chosen from Stanbroke’s total 1.6 million hectares of properties across the Gulf, because it is downstream from the junction of three major rivers in the catchment, according to Stanbroke’s Initial Advice Statement prepared last month to support the application to the Coordinator-General.

Other attributes such as it being “essentially flood free, is dominated by blacksoils suitable for irrigated agriculture and has a low risk of induced salinity” also made the site attractive.

Stanbroke is seeking approval to extract a further 122,000 megalitres (ML) a year from the lower Flinders River to irrigate the cotton.

The proposed project is for a cotton farm and processing ginnery, worker accommodation, an airstrip, an off-stream 150,000 ML water storage area, pump stations, water transfer channels and, potentially, a diversion structure or weir.

If approved, the project would be built between 2016 and 2018 – creating up to 100 construction jobs over this period.